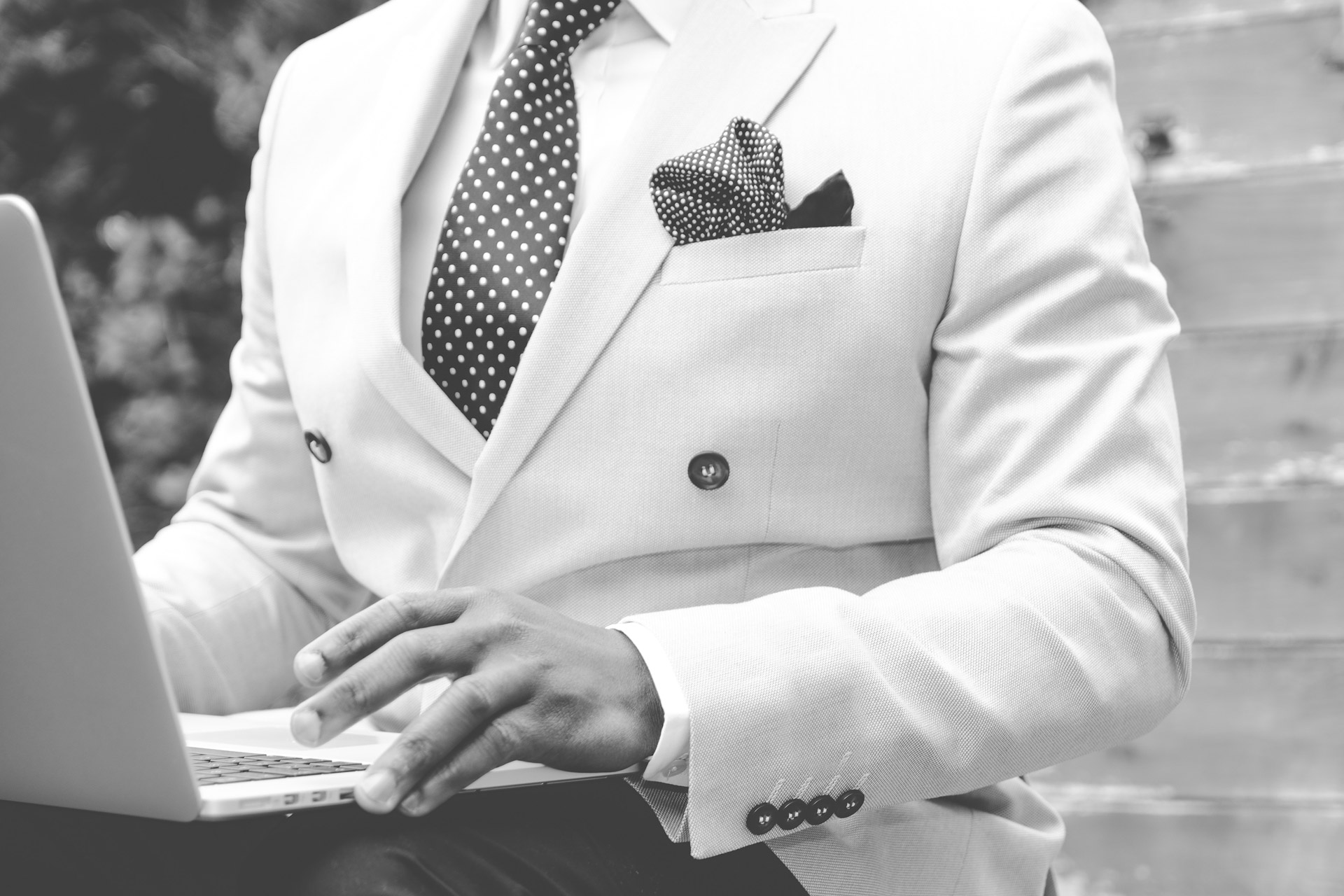 We all know that Bitcoin and other cryptocurrencies are “mined” using blockhains. But blockchain technology is not solely used for this process. It is actually a decentralised system that allows digital information to be distributed but not copied. Blockchains can also be used to create smart contracts and, whilst they have their issues, they are generally considered to be faster, cheaper and more secure than traditional systems. This is the reason that governments, banks and other large organisations are starting to rely on them.  So how can we use this system in the creation of contracts, and what do we mean by “smart contracts”?

Smart contracts are not necessarily contracts in the traditional sense of the word, and they’re also not particularly smart. In reality, we’re actually referring to something that happens automatically, or self-executes. An example of this is “If Bob inputs the correct payment (e.g. Bitcoin), Joe will provide Bob with a key to the rental property”. In the real world, Bob would need to pay Joe and then trust that Joe would ensure Bob could access the property at the time specified.

But, using a smart contract, Bob could pay Joe and instantly receive the digital key-code allowing access to the property. Because the contract is written in blockchain, it would be extremely difficult for either party to edit the agreement without the other knowing. This is because the amount of processing power it would take to alter the code (which is instantly replicated across thousands of PCs) would be phenomenally high. So Bob and Joe are both held to the terms of the agreement and the contract is self-fulfilling. If Bob doesn’t pay, Joe knows the code won’t be released. If Joe doesn’t release the code, Bob knows that the money won’t be taken from him.

Smart contracts not only define the rules and penalties around an agreement in the same way that a traditional contract does, but also automatically enforce those obligations, cancelling the document (or “contract”) after the specified time.

Smart contracts can be used in a variety of situations, ranging from financial derivatives to insurance premiums, breach contracts, property law, credit enforcement, financial services, legal processes and crowdfunding agreements. Mòr is currently working with insurers to explore what blockchain and smart contracts could mean to the consumer, from faster/cheaper quotes to a more reliable, better quality service.

There are bound to be a myriad more uses for this sort of technology as we progress, and develop it further. But, in many ways, not knowing the limits of it all is what makes it so exciting. We at Mòr like to think of it as something akin to a Lego project. All the building materials (the blocks) are here. The only thing that will define, and eventually limit, it is the imagination of the users. So, dear readers, how this story ends is up to you!

Disruptive Innovation in Insurance: trends set to change the face of the industry