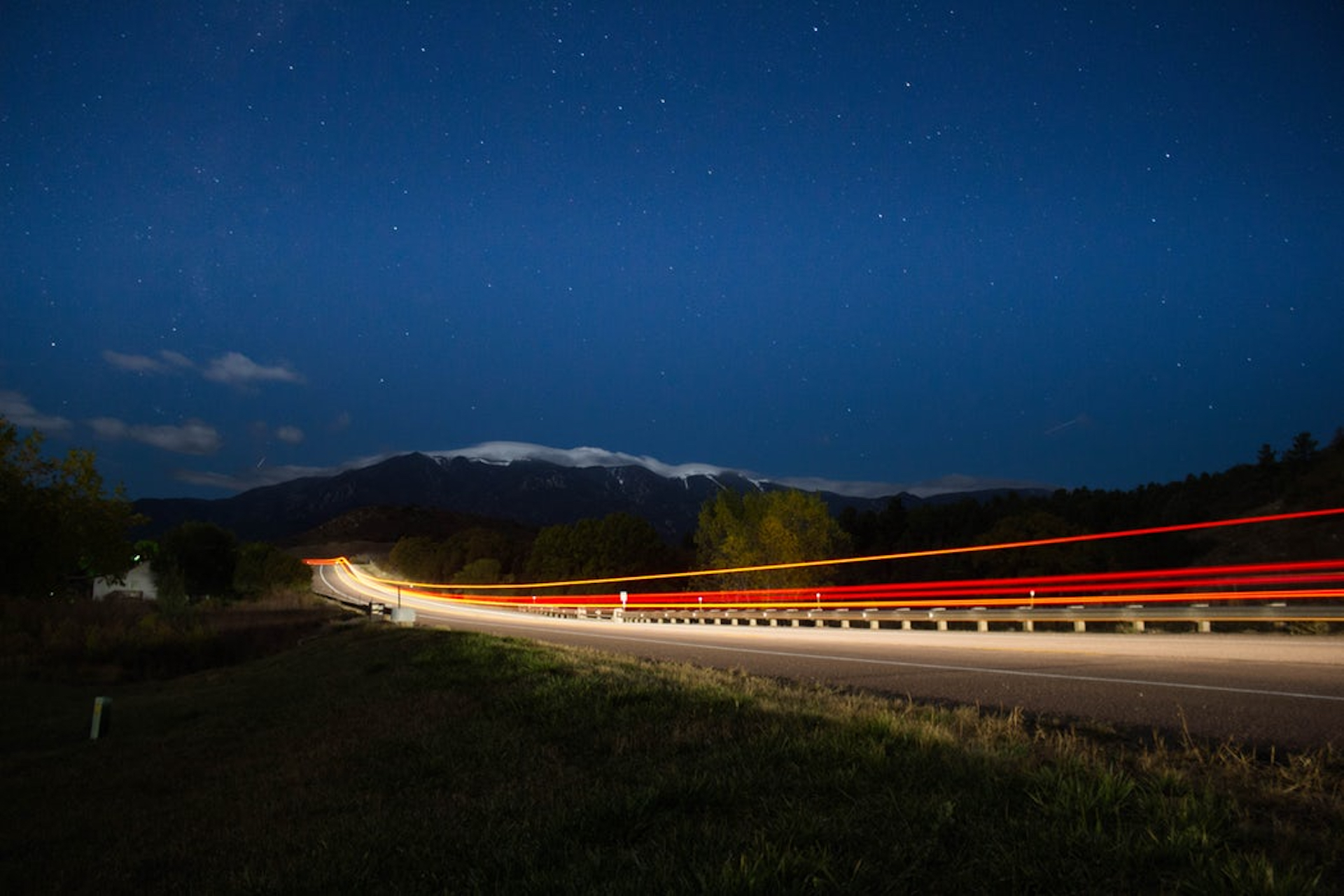 In our previous articles we’ve looked at technology and travel in a broad sense. Here, we’ll start to explore the way technology impacts the rail industry specifically. We’ve pulled together just a couple of examples of digital and developmental technology as a relaxed introduction to the relationship between the two.

The modern world is in love with apps. In 2009, approximately 2.52 billion were downloaded globally – in 2017 the number is expected to reach 197 billion (http://www.businessofapps.com/data/app-statistics/#1). Apps can now utilise historical and real-time data to make predictions/decisions and deliver a personalised experience for users. This category of apps (e.g. Trainline) includes technologies like virtual personal assistants and has a clear link to rail and metro when it comes to booking tickets, organising travel and making the user aware of changes or delays to schedules. They could also be used on-board for both passengers and staff offering a real time and accurate view of the journey and improving customer experience

Organisations like Uber are having a huge impact on the personal transport landscape. They’re small enough to be agile and change quickly in response to customer needs but large enough to utilise economies of scale and market themselves effectively. This means they can challenge larger organisations/industries (like the rail sector) on points such as cost, convenience and speed etc. At their core is an ability to leverage spare capacity, monetise it and expand quickly with minimum capital/investment. Capacity and investment are two of the biggest challenges facing the public transport industry. The cost of an Uber is already occasionally comparable to that of public transport. What happens when it becomes cheaper to be chauffeur driven than hop on the train?

So far, here and in 3 Ways Mobile Technology Helps Us Travel, we’ve looked at advances in digital technology and their impact on the transport industry. But what about innovation in the designs of trains themselves?

Driverless cars are being talked about as an increasingly likely direction for road transport to take, but driverless trains are already in operation. The DLR in the UK, and the M1 and M2 Copenhagen lines in Denmark are good examples of fully automatic train lines operating as they should, and it appears that we can expect to see more and more driverless trains coming into play on a global basis. However, these still have a driver who, in case of an emergency, has the capacity to take control of the train, so it may be a while before confidence in the automated system is high enough to remove the human element altogether. 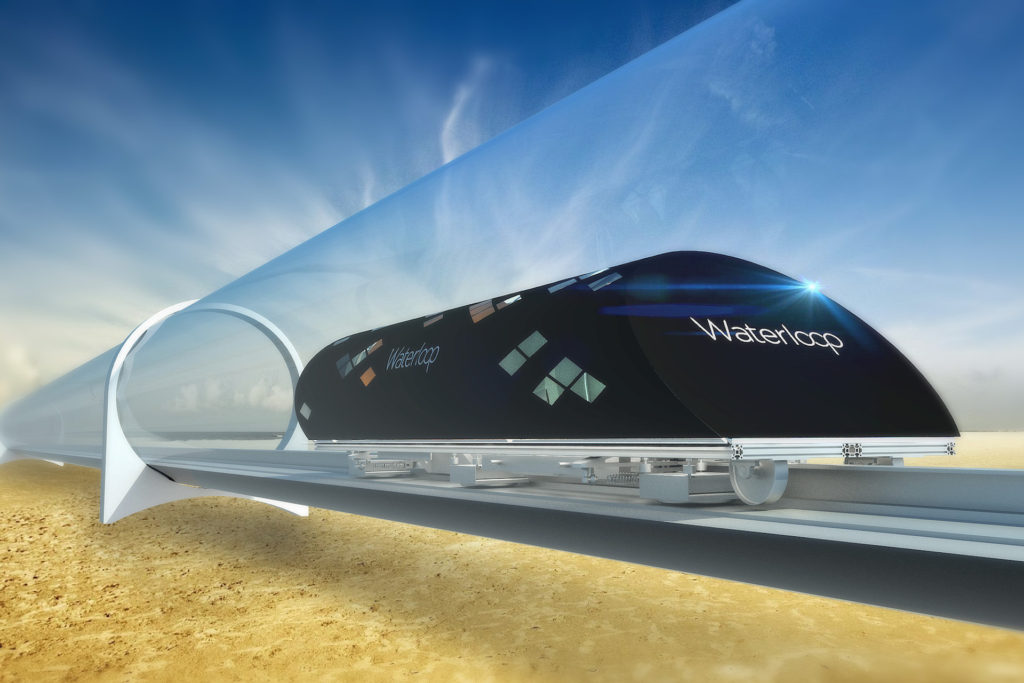 Hyperloop is definitely the most discussed hypothetical proposal in the transportation industry at present. Its founder firmly believes it to be the future of rail travel. In late 2016, an agreement was signed between the Roads and Transport Authority (RTA) in Dubai and Hyperloop One, a global high-speed transport company to meet the plans outlined by the Dubai Future Accelerators, (DFA) programme.

Hyperloop One tested their first motor in May this year and will test the full system early next year. The firm has declared that they are in the process of developing new routes in five different countries.

These are just two examples of the potential future of rail travel, but there are plenty of other developments taking place as well. For example, the MagLev (magnetic levitation) train is coming into play in Asia, and underground freight shuttles (pods for transporting goods) are being researched for possible implementation. If the freight shuttles take off commercially, then there could also be potential for people to travel in this manner.

With technological advancements leaping forward at an astonishing pace, we here at Mòr can’t wait to see what the future holds for the transport industry. Why not check out some of our case studies at www.bluebrick.studio and see how we’ve been getting stuck in with technology and innovation?

future, innovation, technology, transport, travel
Previous 3 Ways Mobile Technology Helps Us Travel
Next 5 Ways We Keep Mòr Innovative (You Should Try It, Too)

5 Ways We Keep Mòr Innovative (You Should Try It, Too)