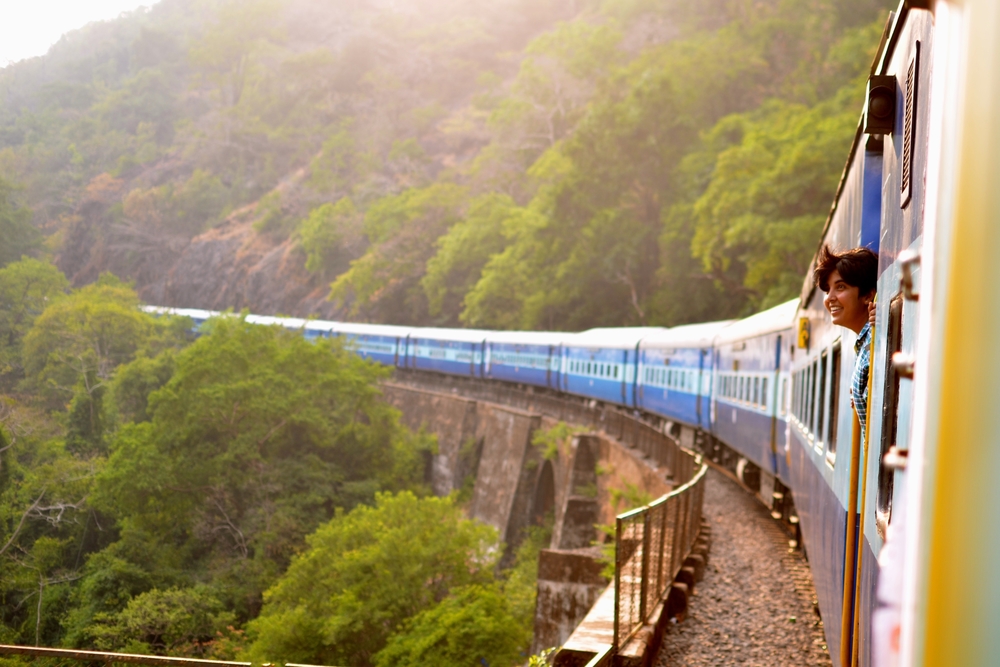 There is no shortage of new ideas within the rail industry, better technologies are improving all areas of rail travel including route-planning, improved traction and energy efficiency.

This week Mòr takes a look at six innovations in technology that are changing the future of the rail industry.

The movement away from paper tickets has seen a surge of innovation surrounding ticketing within rail and metro including: 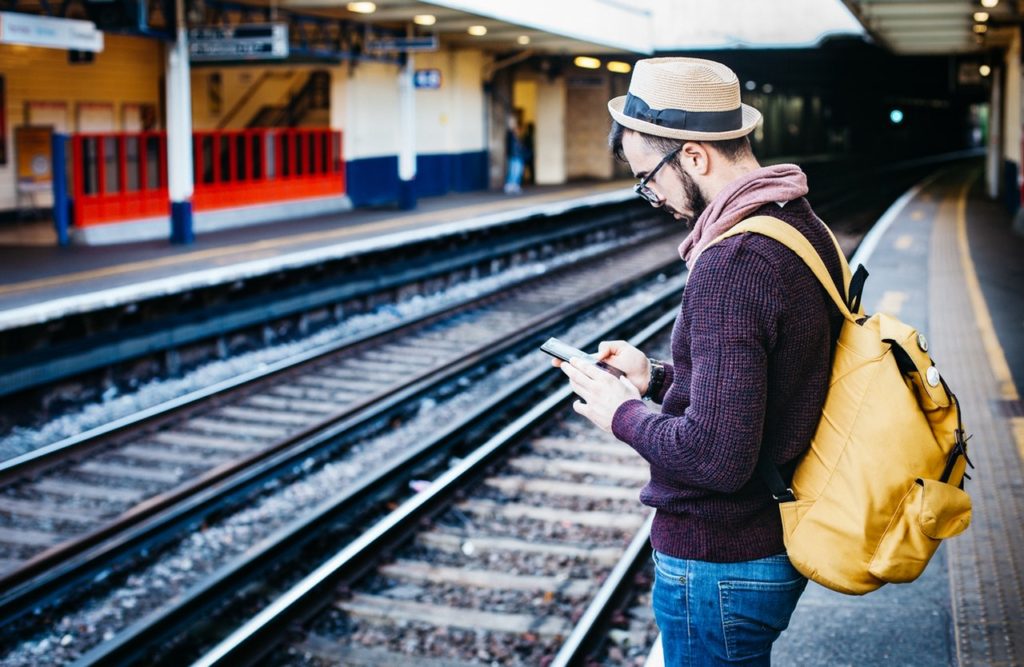 These intelligent trains could allow for more frequent services, minimal disruptions to services and could save the rail industry an estimated £340 million a year.

Drones can be used to check the condition of railway infrastructure, so maintenance crews can be better utilised. They can also be used as extra surveillance to deter vandalism of the railway and surrounding areas.

These intelligent trains could allow for more frequent services, minimal disruptions to services and could save the rail industry an estimated £340 million a year. 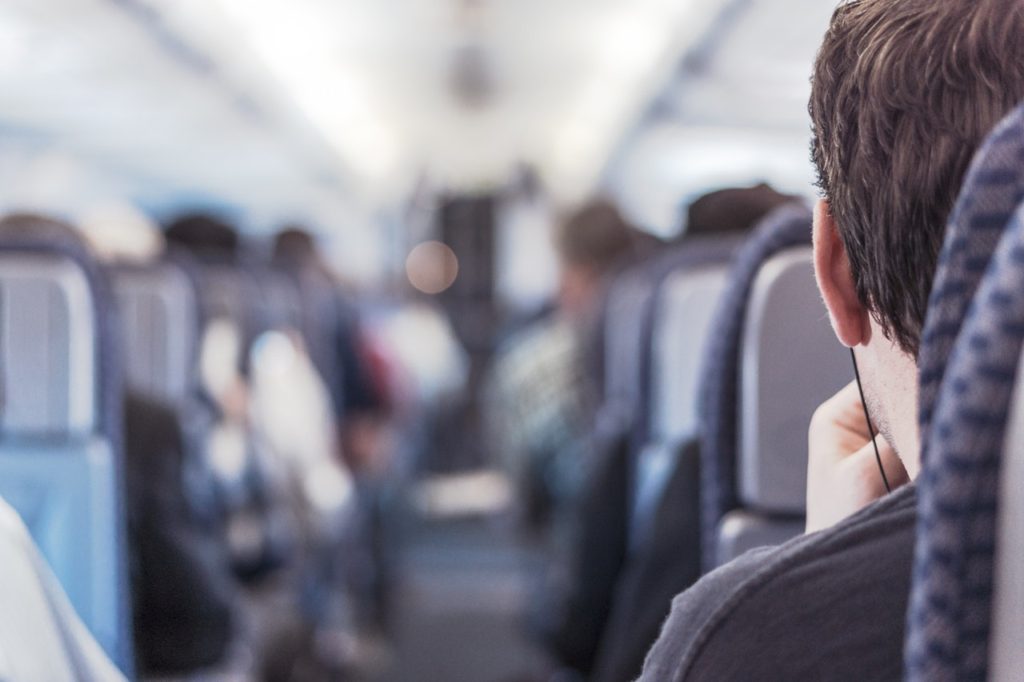 Passengers on some rail services such as London Midland are now offered entertainment packages which include films, TV programmes, games, sport and magazines onboard their trains.

Travel apps have grown rapidly, providing excellent resources for travellers, including the ability to:

Are Chatbots the Future of Online Customer Service?

Disruptive Innovation in Insurance: trends set to change the face of the industry