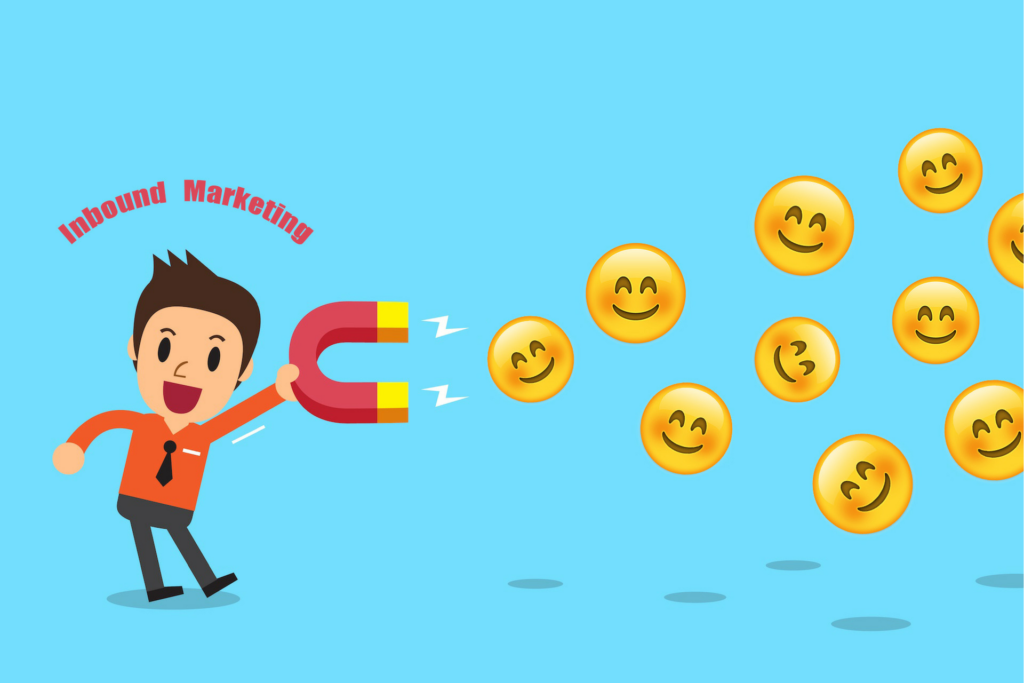 Inbound marketing is the future of marketing for smart businesses. It’s better at capturing people’s attention than “traditional” marketing, it’s more effective (drives more traffic) and it creates better leads. But what is it about the Inbound Marketing approach that makes it so essential to what you do? 1 Inbound Marketing can save you money […]
Bluebrick Studios 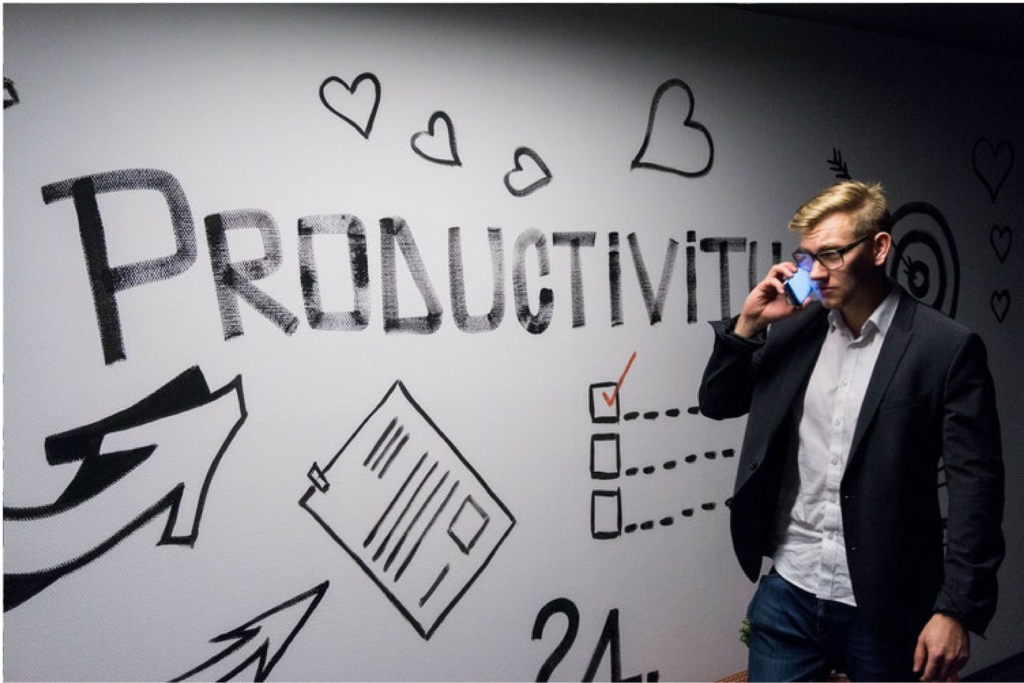 The Association of Fitness Studios 2016 Marketing Best Practices Research Report found that 57 percent of studio and gym owners operate without any sort of marketing plan. This is just an indication of how things look in one sector, but the lessons learned about how to do your marketing apply across all industries. What business […]
Bluebrick Studios 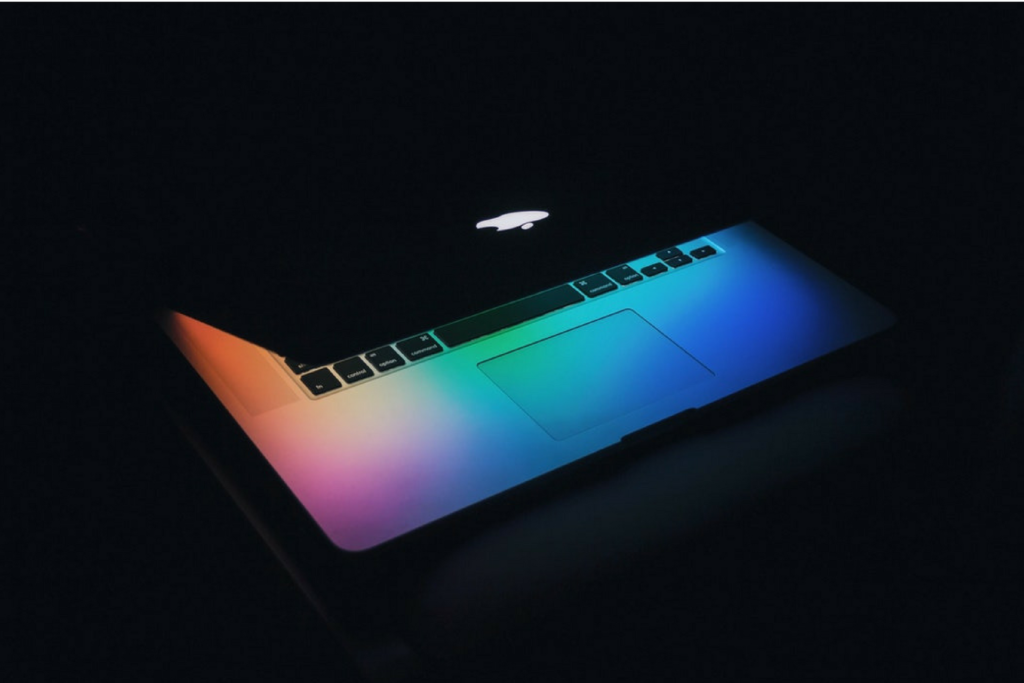 5 Reasons you should use a digital marketing agency

The world is changing rapidly and we, as people, want more from life. Small businesses are making a comeback as individuals decide that they a better work/life balance and less commuting stress. Technology is allowing people to do more for themselves than ever before (phones can be used for diary management, virtual assistants are available, […]
Bluebrick Studios 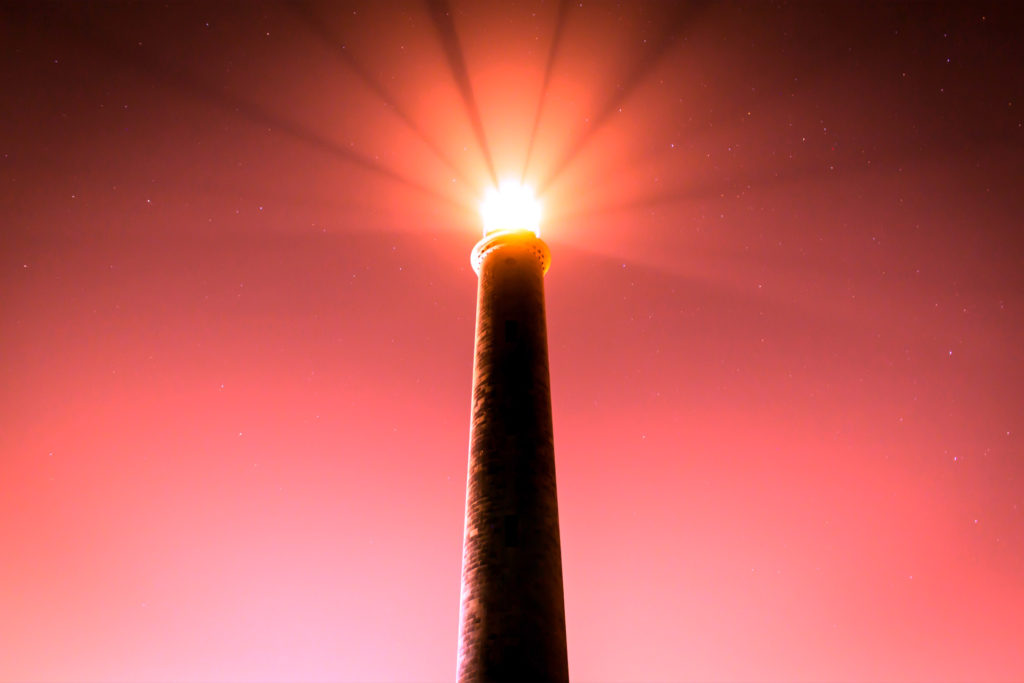 Apple first introduced its iBeacon technology in 2013. Despite being a market leader (again), Apple doesn’t actually make beacons. Rather, the iBeacon tech became the standard that current beacons are built around. Since then, there has been a slow increase in beacon use then a sudden mass adoption. Beacon technology is advancing, the hardware is […]
Bluebrick Studios 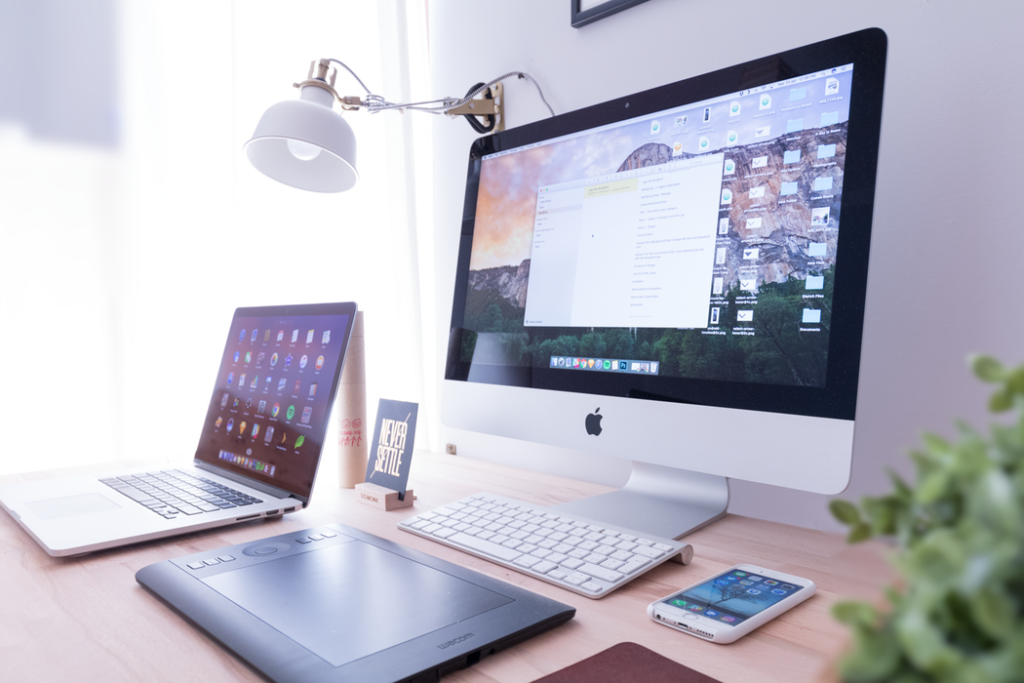 Mòr understand that in the modern age, customers expect more from the products and services they purchase and consume. Technology can play a key role in making sure that the customer experience is a positive one, encouraging people to become repeat-purchasers and eventually brand advocates for a company or product. Here, we’ll take a look […]
Bluebrick Studios 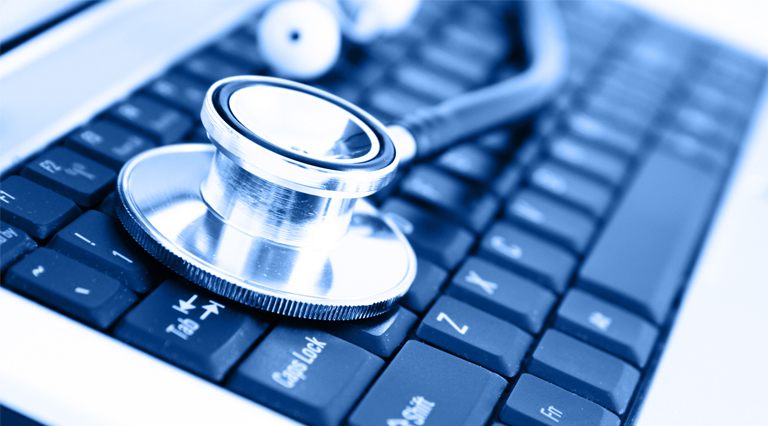 A digital health check is a way to evaluate the online performance of your business. Once you’ve got an objective assessment of how things are currently working, it’s easier to identify areas for improvement or channels which are currently not being utilised at all. Utilise SEO effectively, increase traffic to your website, convert more of […]
Bluebrick Studios 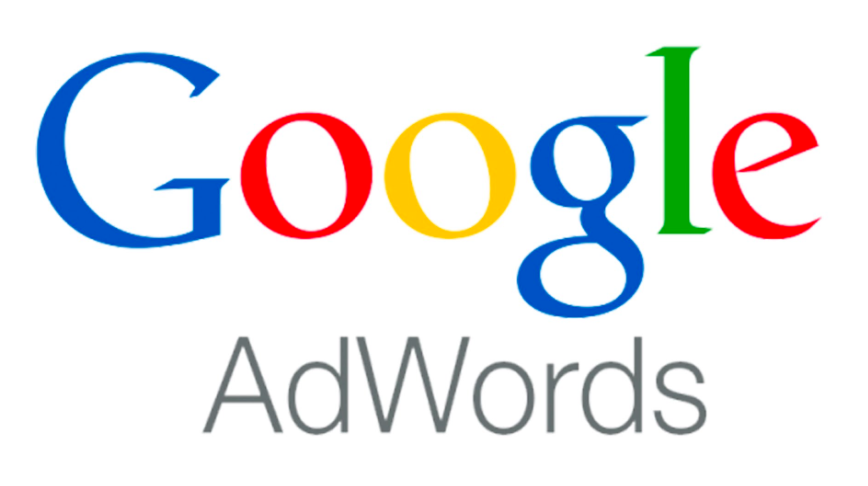 Using Google Adwords can be beneficial to a restaurant, if done correctly. In this article, we’ll explore a few simple ways of making the internet work for your business. Growing numbers of people are using the Internet to answer their questions – including ones as simple as “Where to eat?” They enter phrases such as […]
Bluebrick Studios 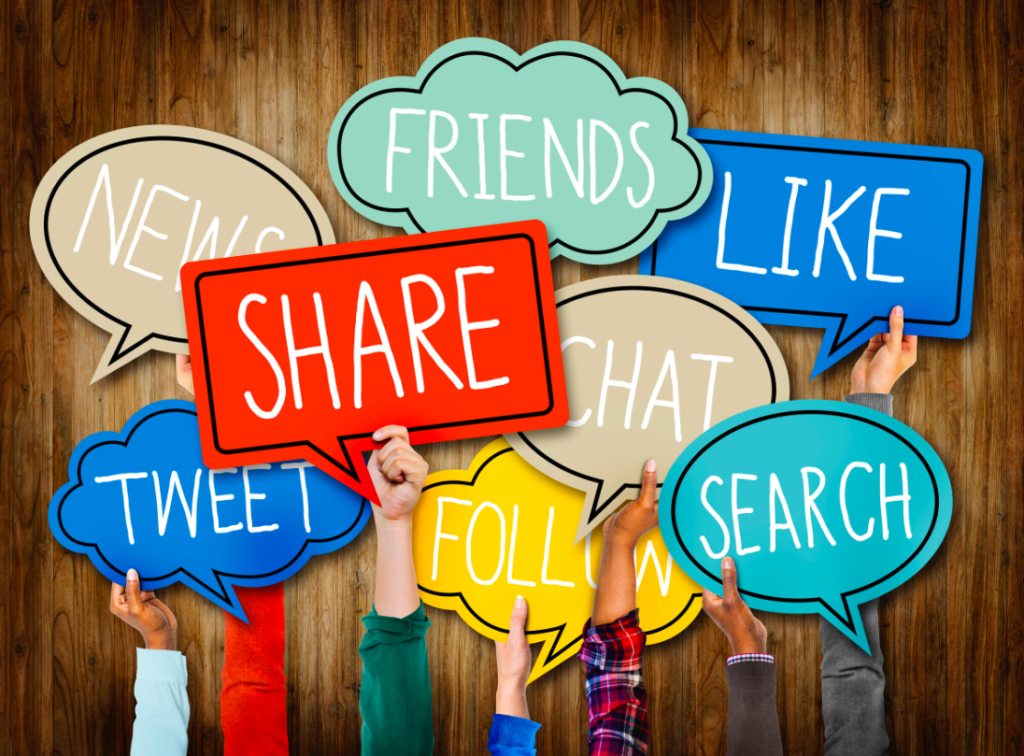 Social media has been a lively topic for discussion in the digital marketing world for a while, now. It has the potential to be a cheap but powerful tool for companies, regardless of their size and is something we talk about regularly here in the offices at Mòr. So how is it that, despite awareness […]
Bluebrick Studios 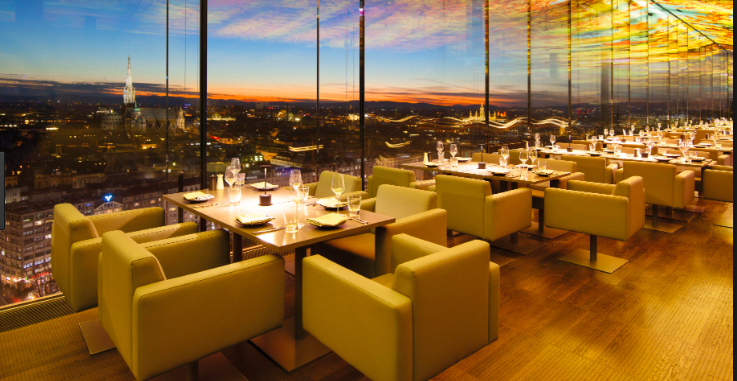 With competition in the restaurant industry hotting up, it’s important for businesses to respond to the needs of their customers. Every customer has the ability to create sales for you. We’ve compiled a list of some of the key things to consider, and included them below. How a customer finds you. In this technology-focused age, […]
Bluebrick Studios 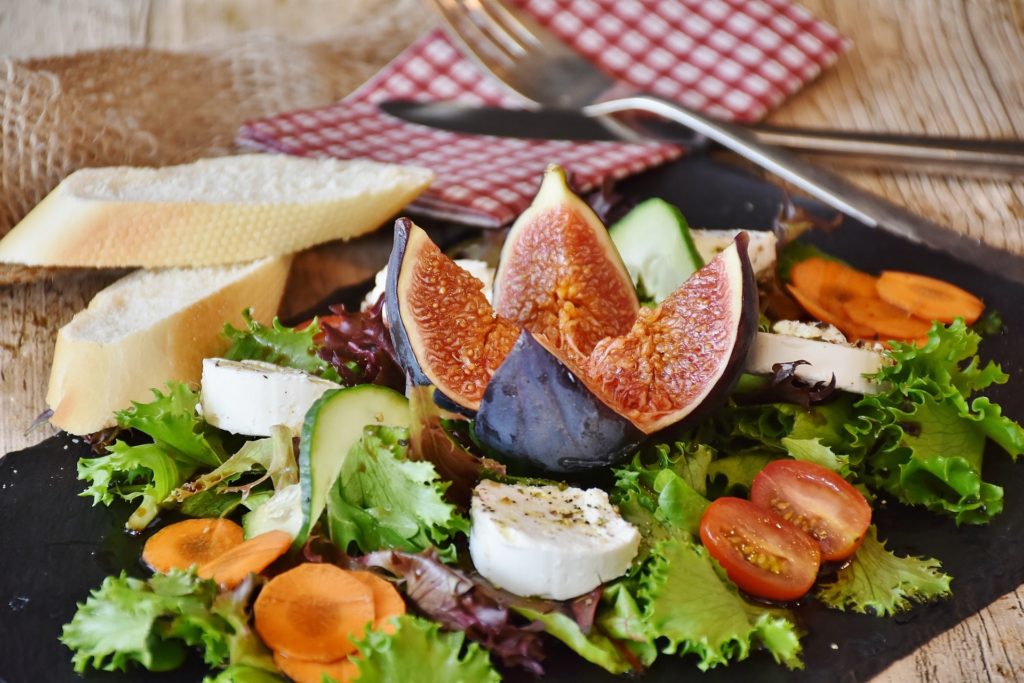